Korean soap operas are saving endangered languages, breast pumps are getting a makeover, kosher foods are taking on a hipster sensibility, and more...

This Week on TheAtlantic.com

The Little Rock Nine: How Far Has the Country Come?

The Fall of the Zen Butcher

Bartlett Durand wanted to bring animal slaughter out into the open. But his neighbors in Mount Horab, Wisconsin, felt otherwise. 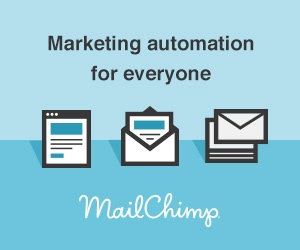 An online-media company has teamed up with linguists to preserve endangered tongues.

Murder in a Time Before Google

In 1973 my father was killed by his best friend, but according to the Internet he never even existed.

The linguistic complement to "transgender" has achieved some popularity, but faces social and political obstacles to dictionary coronation.

The noisy, sometimes ill-fitting devices are often necessary for mothers who want to continue breastfeeding. A hackathon this weekend strove for better designs.

The former actor and writer for The Office has found a mischievous way to entertain preschoolers through the written word alone.

Video: What Do You Wish You Had Learned in College?

At this year's Aspen Ideas Festival, we asked a group of academics within some of America's top universities to reveal what they regret from their undergraduate years.

This week, images of a storm cloud over Sydney, synchronized swimmers at the Asian Games, multiple scenes from in and around Syria, a city in Sierra Leone locked down to fight ebola, effigies of demon king Ravana in India, and much more.

Available on iPad, iPhone, Android, or Kindle. You can order a print version, or buy a copy at any newsstand.

This module is designed to create an awareness of the limitations of an analytical social science approach, and make practitioners better understand the usefulness of humanistic, literary, and historical conceptions of society. A mathematical and statistical foundation is necessary for any scientist, but what changes a social science technician into a social scientist is a recognition of the limitations of the models and their problems. This module would be designed to provide it, and this module is sorely lacking in economics, Finance and Business Training.Today. ( ie Empathy / Design Thinking )...Complexity and the ART of Public Policy

Worldly Wisdom 4U from MAIN & WALL U

Our Benchmark is...
Your Success in The Game of Life... and We Play to WIN, because... "Your Success is Our Success"...The rest is details... 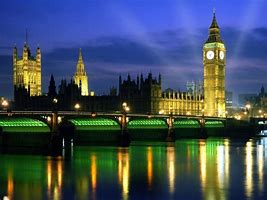 Books 4 The Game of Life

~ Our Benchmark is Your Success in the Game of Life ~

The Rest is What you Make it...

Investing has a lot to do with common sense and personal observations. The man on the street frequently knows far more about the state of the economy than politicians, university professors and financial analysts who seldom travel, or if they do so, only from one first class hotel to another first class hotel and from one golf course to another. The pulse and vibrancy of an economy is, however, nowhere more visible than in a country's entertainment venues such as bars, restaurants, nightclubs and shopping centres.

The Sunny Side of The Street

Lyrics term of use

Behind every investment portfolio is a human being, not a Homo Economicus

SUCCESS in The Human Realm...

To laugh often and much, to win the respect of intelligent people and the affection of children, to earn the appreciation of honest critics and endure the betrayal of false friends, to appreciate beauty, to find the best in others, to leave the world a bit better, whether by a healthy child, a garden patch, or a redeemed social condition; to know that even one life has breathed easier because you have lived. This is to have succeeded.
( Bessie Anderson Stanley, 1879 - 1952 )

Life, Money and the Pursuit of iT™...

This is the Role of The MAIN Street Module... Once we Get to iT... The Planning Begins...

"Your Success is Our Success"

In The MudularWorld... iT Matters... 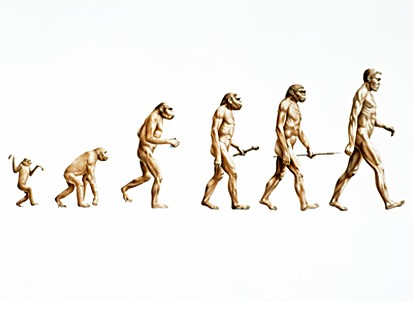 and The Band Plays On...

Evolution is The Market

The Current State of Financial Planning

The Pursuit of iT

Some get it, some don't and some go down looking....

When you know what you want, and want it bad enough, you will find a way to get iT ...

What was I thinking?

of a Dysfunctional System

The Times they r a'changin